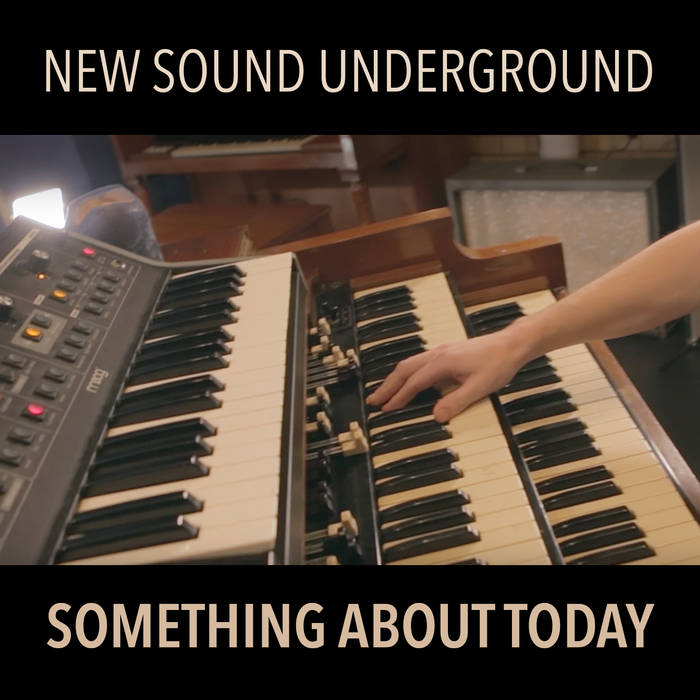 "Something About Today"
Written by Kevin Gastonguay

Marked by their high-energy, all-instrumental performances, New Sound Underground has become a must-see band in the Minneapolis music scene. The band stands out with all original songs, engaging arrangements, and exhilarating live shows. Drawing inspiration from a wide array of styles including funk, jazz, fusion, rock, soul, R&B, and gospel, the band released its debut self-titled album in 2013. ... more

Bandcamp Daily  your guide to the world of Bandcamp